More governments around the world are recognizing the importance of limiting the amount of nitrogen that is released into the environment from septic systems.  Excessive concentrations of nitrogen and its subspecies, nitrates and nitrites, in water are known to be hazardous to human health, reducing oxygen uptake in the body and causing health problems such as blue baby syndrome, and also hazardous to the environment, contributing to algal blooms and the eutrophication of surface waters.

Waterloo Biofilters help to reduce these risks by removing a large portion of total nitrogen (TN) from incoming sewage before any water is released back to the environment.  Waterloo Biofilter treatment units operating in single-pass mode typically remove 20-30% TN, while those operating in recirculation mode typically remove 50-65% TN, even in very cold Canadian climates.

With the addition of our WaterNOx BAF for thorough denitrification, TN concentrations of < 5mg/L in the final effluent can be consistently achieved with proper design and maintenance.

The biological removal of nitrogen through nitrification and denitrification processes is extremely sensitive to external factors such as temperature and ground water pH, as well as wastewater characteristics such as carbon content and chemical use.  Waterloo Biofilter Systems has the experience and expertise necessary to take these factors into account when designing your system, and can deliver a cost-effective solution that exceeds your expectations.  Regardless of the nitrogen limits your project must meet, Waterloo Biofilter Systems can provide a low energy, low maintenance, and successful advanced septic solution. 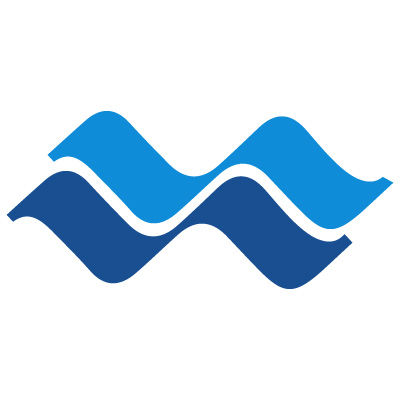 Start a Project Thank you for contacting Waterloo Biofilter
Please use this form to provide us with information about your project. We respond to inquiries within two business days.